22KILL is a global movement bridging the gap between veterans and civilians to build a community of support.

Children do not have to be the most victimized segment of our society. Get involved and help us change things. 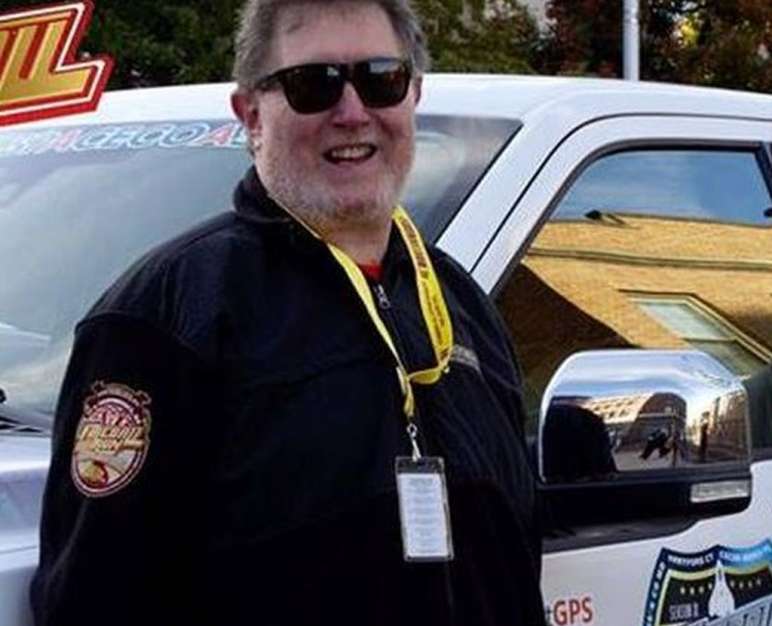 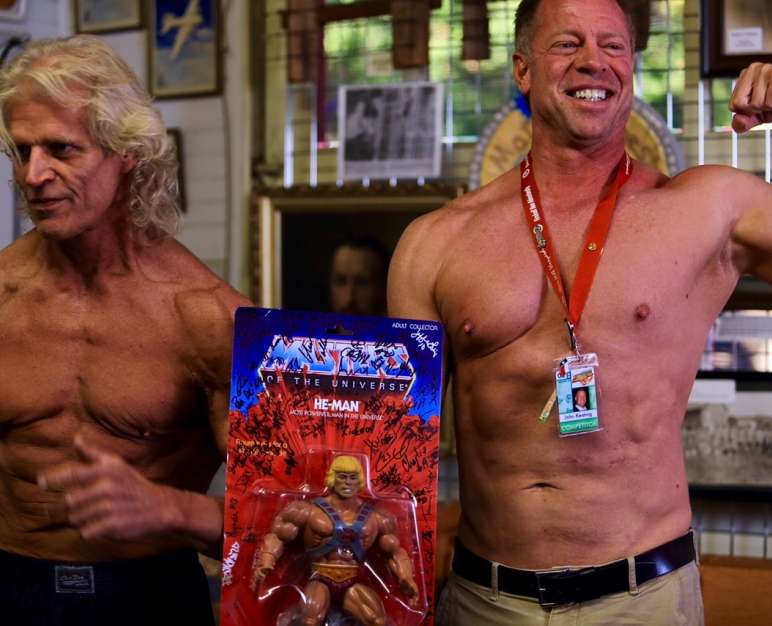 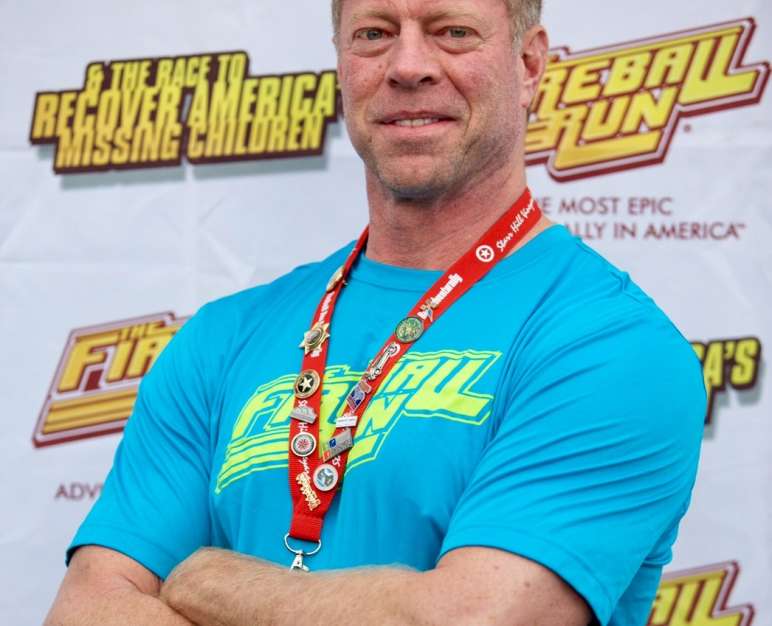 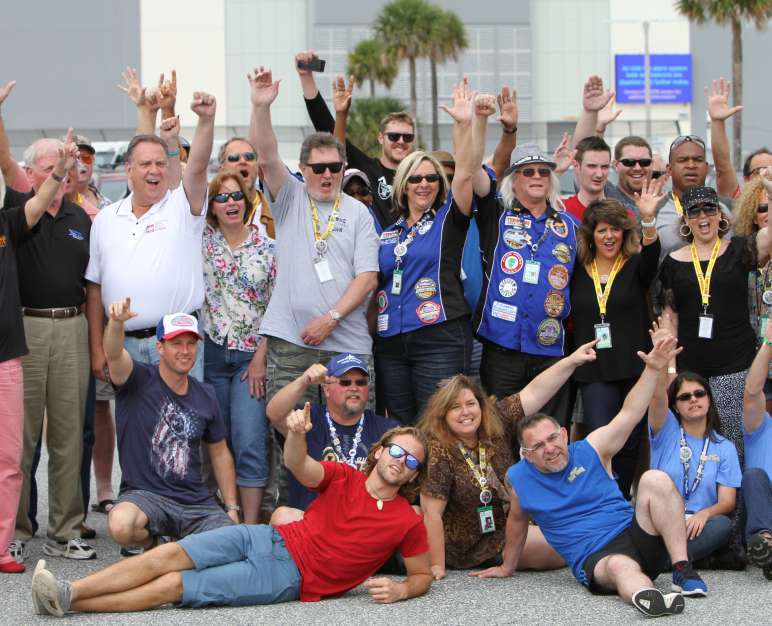 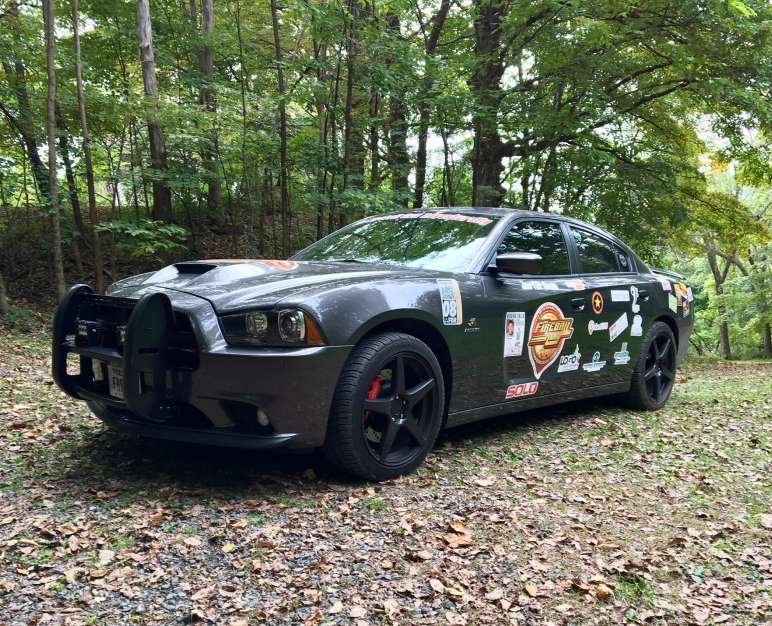 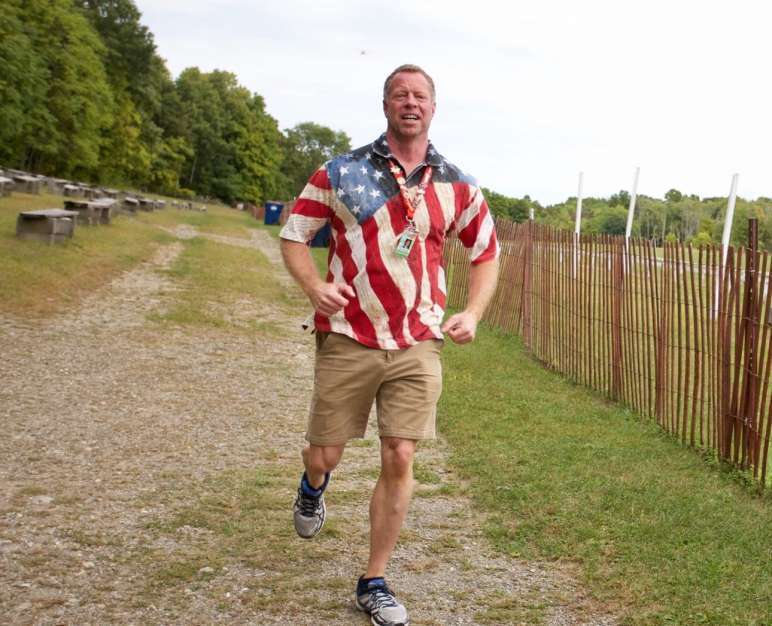 Don Banks is a native of Arkansas, owner of Banks Pawn and back for his 4th season. Looking forward to teaming up with John and meeting wonderful people and seeing new places. All while spreading awareness for America's missing children.

John Keating is far more fun and interesting than Don! John is from California and grew up at Lake Tahoe. The beautiful but harsh environment prepared John for 13 years in the US Army, where he served his country as a Counterintelligence Agent. John deployed to Korea during the 1988 Summer Olympics, and is also a Gulf War veteran of Operations Desert Shield and Desert Storm. After leaving the service in 1995, John started living the American Dream and finished his college degree, started a financial services business, got married, bought a house, and then moved to Texas as quickly as he could. Today, John lives in Frisco, Texas with his wife Leslie and their two sons Zach and Ryan, and serves on the Frisco City Council.