2016 Mercedes S63
Sleek, stylish, and BURNING up the road in the 2017 Fireball Run.
Sliding into the driver’s seat of the S63 is like trying on a bespoke suit; suddenly, everything else is so...pret-a-porter. 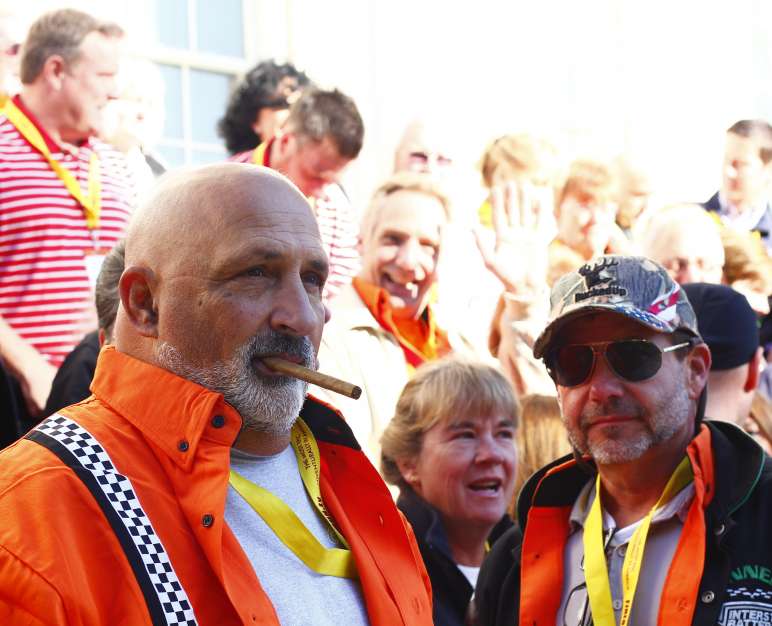 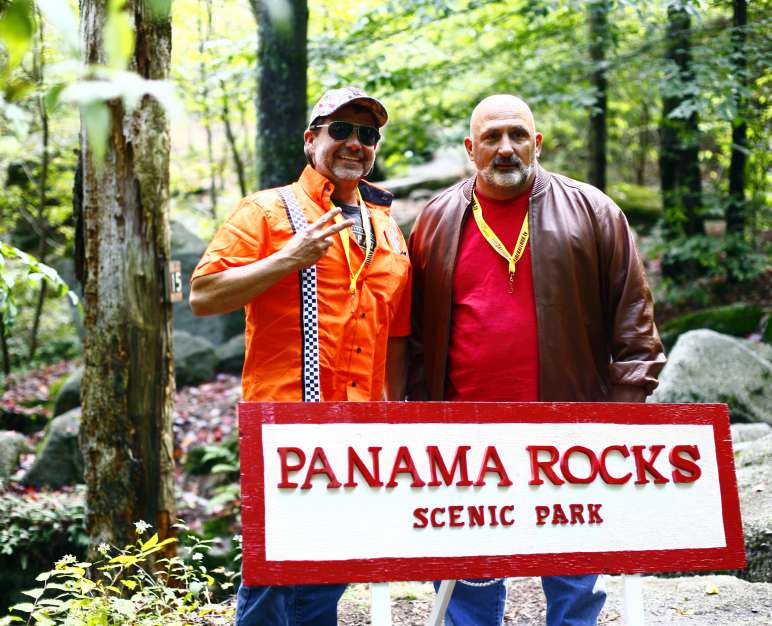 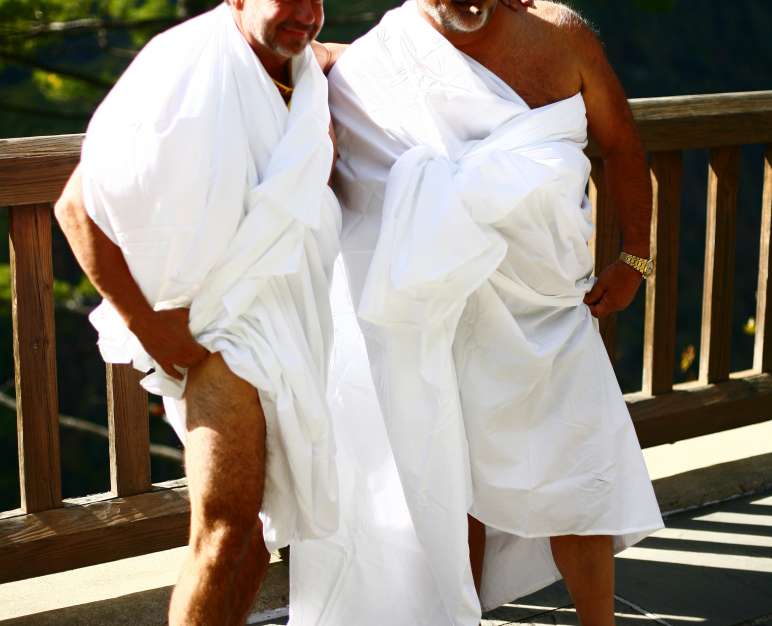 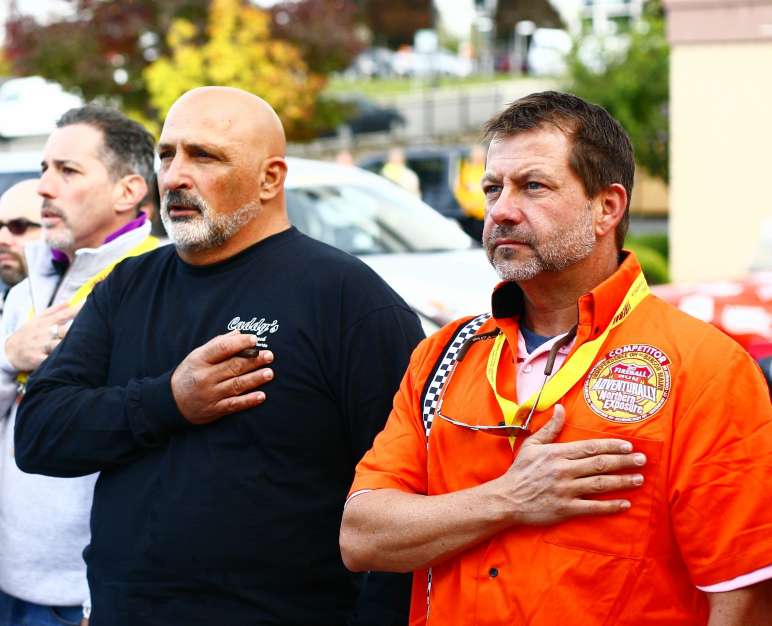 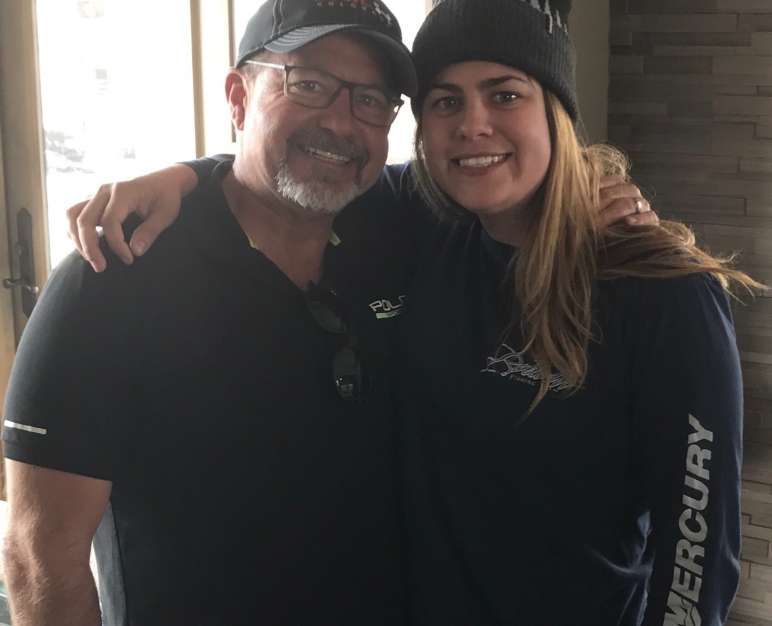 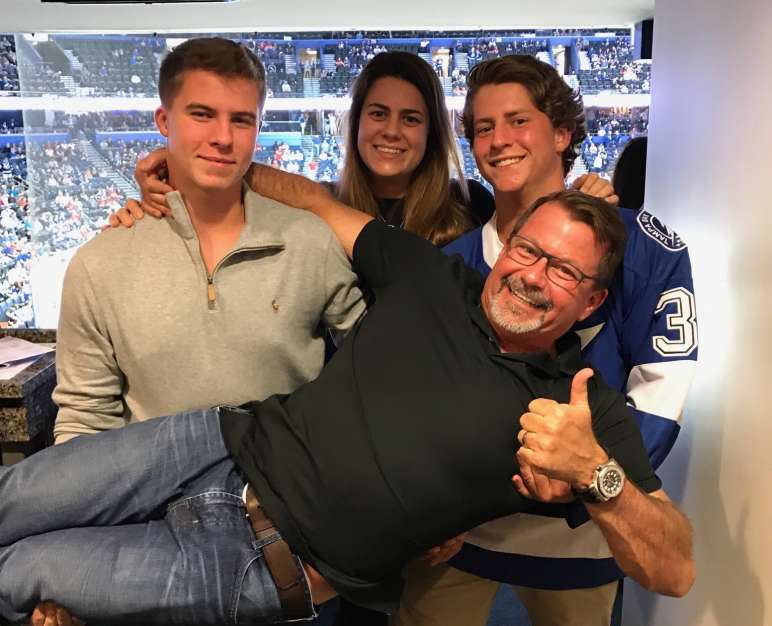 Tony and George...the Father-Son team. Tony and George's mother were neighbors and good friends. Tony has known, loved and been a part of George's life since he was born. George's mother passed away when he was just 15 years old so Tony kidnapped George as his own. Since then George has been a shining star in Tony's life. Tony has 6 kids counting George and 10 beautiful grandchildren of which George is the father of the first 3. Many long days and nights were spent together in the beginning of the water filter company. As you can see they are very close...from racing together......to hanging out together in togas! Tony may not have always been the best influence on George, there's a couple of Texas Rangers that could tell you some stories..but that's for another time!