Breakout Text Goes When first encountered by Europeans, the Mohawk Valley was the territory of the Mohawk nation, one of the Five Nations of the Iroquois Confederacy, their presence in the region stretching back to at least 1100 AD. Starting in the early 1600s the Mohawk moved their settlements closer to the river and by 1629, they had also taken over territories on the west bank of the Hudson River 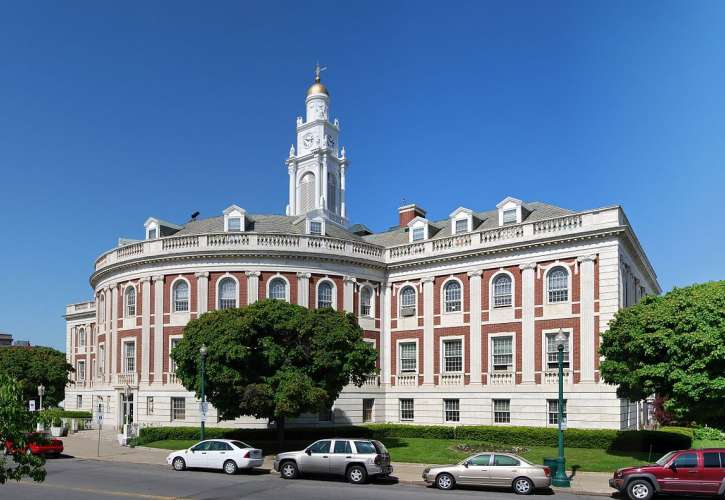 Schenectady is a city in Schenectady County, New York, United States, of which it is the county seat. As of the 2010 census, the city had a population of 66,135. The name "Schenectady" is derived from a Mohawk word skahnéhtati meaning "beyond the pines". The city was founded on the south side of the Mohawk River by Dutch colonists in the 17th century, many from the Albany area.

The city is in eastern New York, near the confluence of the Mohawk and Hudson rivers. It is in the same metropolitan area as the state capital, Albany, which is about 19 miles (31 km) southeast