With the arrival of Boeing Aircraft, North Charleston, has gained international importance and stature as one of only four places in the world for the manufacture and assembly of wide-body commercial aircraft. 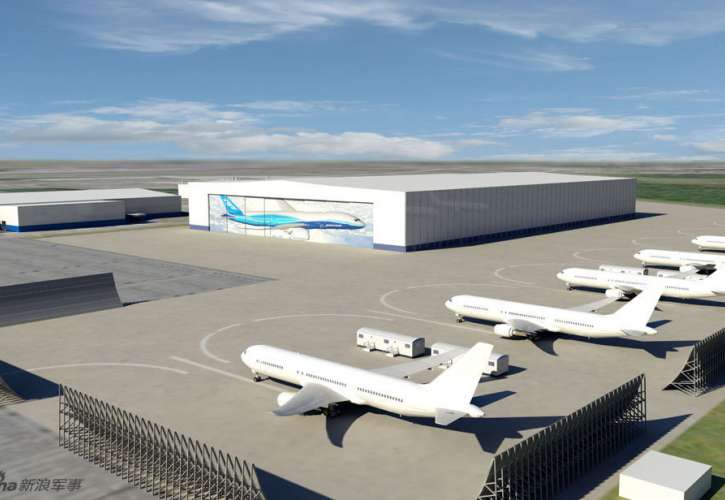 North Charleston is the perfect place to have as a home base for your South Carolina Lowcountry visit! North Charleston offers no parking meters, more than 7,000 affordable to luxury accommodations, a wide selection of restaurants, entertainment complexes, shopping malls and specialty shops, and is central to accessing area attractions.