Knoxville is the home of the flagship campus of the University of Tennessee, whose sports teams, called the "Volunteers" or "Vols," are extremely popular in the surrounding area. Knoxville is also home to the headquarters of the Tennessee Valley Authority. 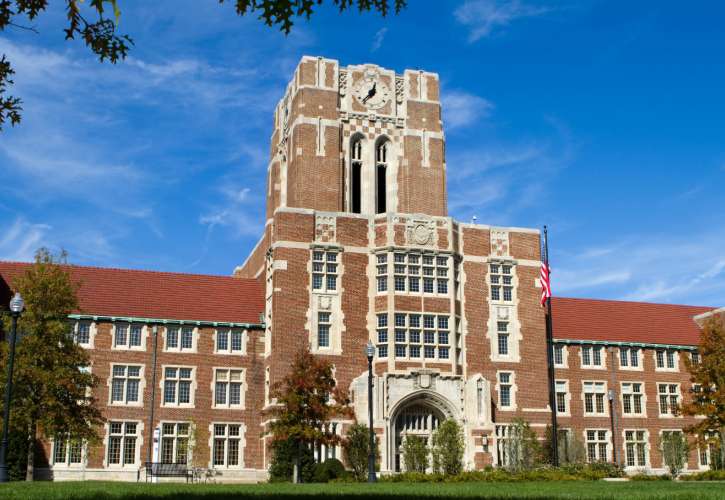 First settled in 1786, Knoxville was the first capital of Tennessee. The city struggled with geographic isolation throughout the early 19th century, though the arrival of the railroad in 1855 led to an economic boom. During the Civil War, the city was bitterly divided over the secession issue, and was occupied alternately by both Confederate and Union armies.

Hosting the 1982 World's Fair helped reinvigorate the city, and revitalization initiatives by city leaders and private developers have had some success.