Gulfport, Mississippi is a picturesque beachfront city on the Gulf of Mexico with a diverse culture and safe family oriented neighborhoods supported by a progressive economy where everyone feels welcome and at home! 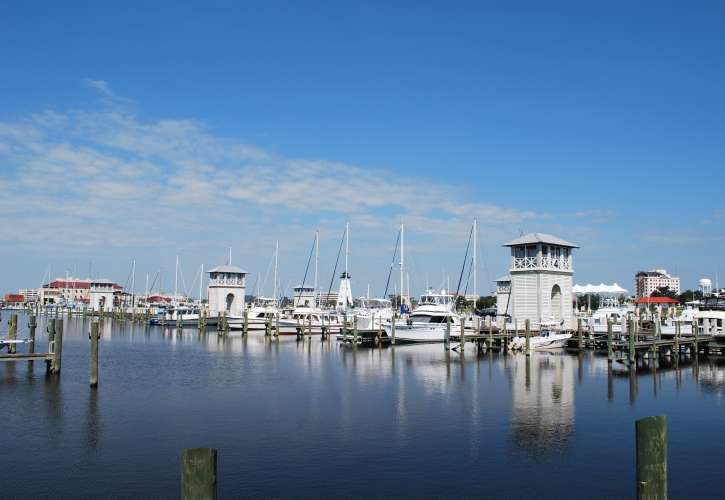 Gulfport was incorporated on July 28, 1898. Gulfport was founded by two men: William H. Hardy who was president of the Gulf and Ship Island Railroad that connected inland lumber mills to the coast, and Joseph T. Jones who later took over the G&SIRR, dredged the harbor in Gulfport, and opened the shipping channel to the sea. In 1902, the harbor was completed and the Port of Gulfport became a working seaport that now accounts for millions of dollars in annual sales and tax revenue for the state of Mississippi.

In December 1993, the City annexed 33 square miles north of Gulfport making it the second largest city in Mississippi.