Named one of the "50 Best Places to Launch a Small Business" in 2009 by Fortune Small Business, and one of the "100 Best Communities for Young People" by America’s Promise Alliance. Named "The Most Liveable City in America" in 2011 by the U.S. Conference of Mayors.

The food will blow you away!

West Alabama surprises visitors with its abundance and variety of museums, galleries, and other attractions 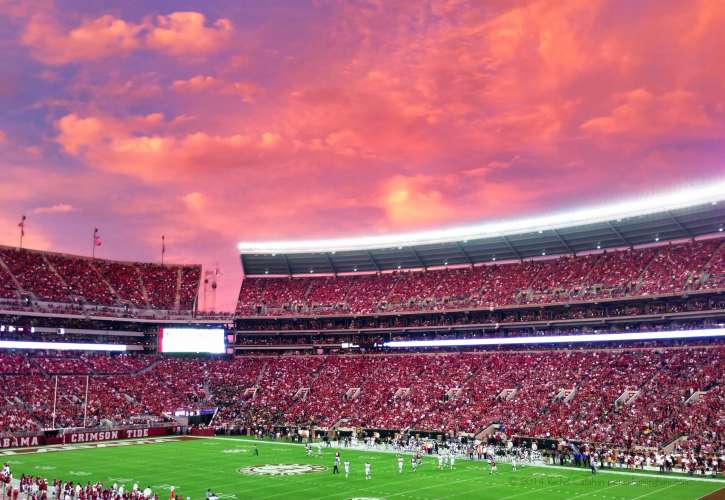 Tuscaloosa is a city in and the seat of Tuscaloosa County in west central Alabama. Located on the Black Warrior River, it is the fifth-largest city in Alabama, with an estimated population of 93,357 in 2012. Founded in 1819, the city was named after Tuskaloosa, the chieftain of a Muskogean-speaking people who battled and was defeated by Hernando de Soto in 1540 in the Battle of Mabila, and served as Alabama's capital city from 1826 to 1846.
Tuscaloosa is the regional center of industry, commerce, healthcare, and education for the area of west-central Alabama known as West Alabama. It is the principal city of the Tuscaloosa Metropolitan Statistical Area, which includes Tuscaloosa, Hale and Pickens counties and has an estimated metro population in 2012 of 233,389. Tuscaloosa is also the home of the University of Alabama, Stillman College and Shelton State Community College.

While the city attracted international attention when Mercedes-Benz announced it would build its first automotive assembly plant in North America in Tuscaloosa County, the University of Alabama remains the dominant economic and cultural engine in the city.