Baton Rouge is rapidly moving forward, becoming America's next great city. Through the years, Baton Rouge has been and continues to be shaped by a variety of cultural and environmental influences. Travel down south and experience our cultural traditions and see why Louisiana's capital city, is truly the center of Louisiana's cultural excitement!

Life is about celebrating, and in Baton Rouge, we do plenty of it. During your visit, make it a point to stop by a local fest

Immerse yourself in all that Baton Rouge has to offer.

From Cajun to Creole and everything in between, we invite you to feast on our local delicacies! 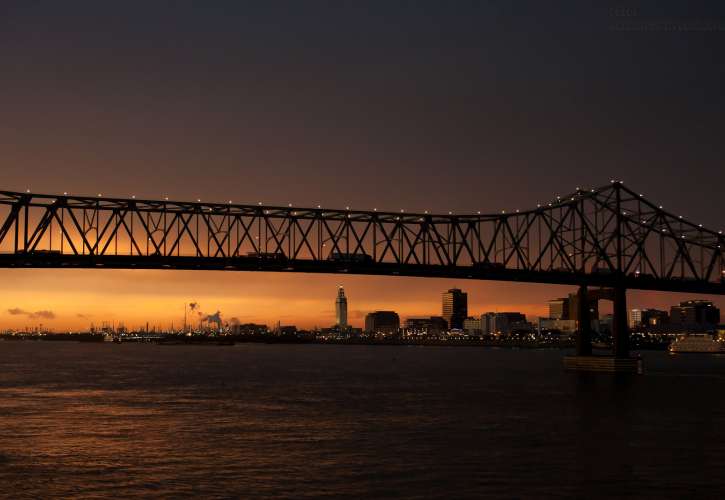 Baton Rouge is the capital of the U.S. state of Louisiana. Located in East Baton Rouge Parish, the city is the second largest in the state, and has a population of 229,553 people as of the 2010.

Baton Rouge is a major industrial, petrochemical, medical, and research center of the American South. The Port of Baton Rouge is the ninth largest in the United States in terms of tonnage shipped, and is the farthest upstream Mississippi River port capable of handling Panamax ships. In addition to this natural barrier, the city has built a levee system stretching from the bluff southward to protect the riverfront and low-lying agricultural areas.